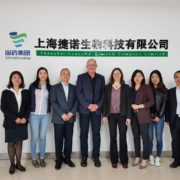 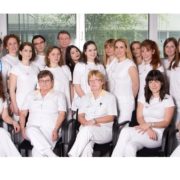 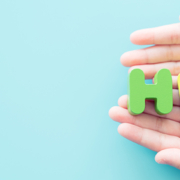 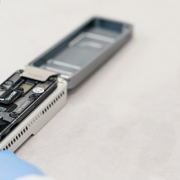 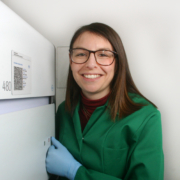 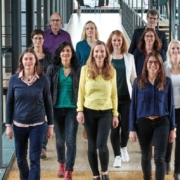 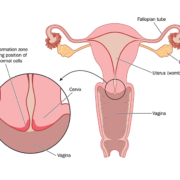 Blamb/Shutterstock.com Cervical Cancer and Uterine (Body) Cancer – What is the Difference?